The Black Dog is in the heart of Oadby, Leicester is a great friendly pub. Come and join us for great drinks in a fantastic environment/atmosphere! We have the biggest outdoor screen in Leicestershire, we have Sky and BT sports coverage, a large continental courtyard, car parking, illuminated bar, a private function room ideal for weddings, christenings, birthdays and funerals etc. Every Monday we host a quiz night and have live bands and discos. 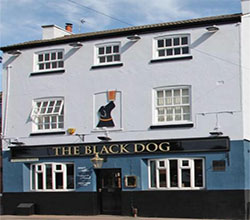 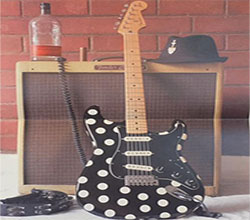 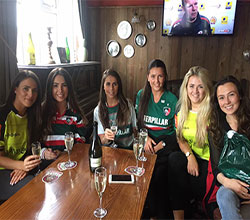 Every Monday we host a quiz night.

We have live bands and discos on Friday/Saturday nights.

Every weekend, we have a BBQ.

2nd March
Launch party for The Doghouse Function Room with a DJ, Cocktail Bar, BBQ and much much more... 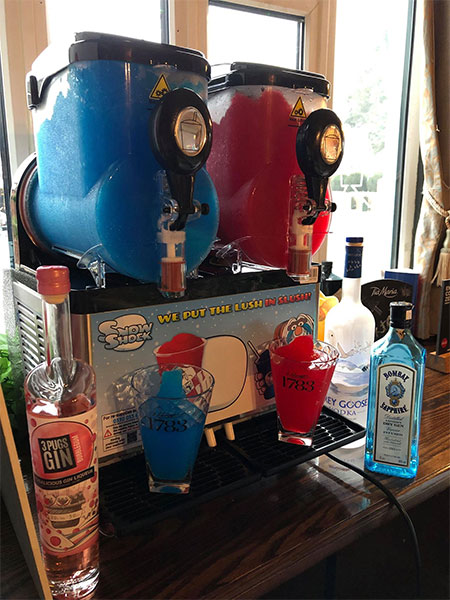 With history from 1750, the Black Dog is a former old coaching inn, with amongst the ghosts is an old poacher, James Hawker. One night, after a bout of heavy drinking, he left the pub. He was later found dead in a field nearby. Legend has it that Hawker had boasted ‘I will poach until I die’, so it may be he ran into someone determined to stop him. Another ghost on the premises is a young man, who was decapitated when his motor cycle drove into the Black Dog wall over half a century ago. A ‘sensitive’, who visited the pub, said the ghost of a boy of eight years old haunted the cellar. He is a scruffy lad, with hobnail boots and his name begins with an S. The old stables are now a skittle alley, with this exhibits ghostly manifestations. these include a young groom dressed in a brown waistcoat, riding breeches and boots. The name, Black Dog, was originally after the Black Dog of Arden, Guy Beauchamp, Earl of Warwick, who plotted against Edward 2nd in 1312. The Black Dog is the oldest pub in Oadby.

Beer from the taps is excellent and the tapas was delicious. The people in the pub, including the staff and owners were very friendly and welcoming. There's a big open area at the back. Highly recommended.
Steven Shergill

This place is amazing . The new landlord and landlady kully and Ronnie are absolutely the loveliest people I have met . They both are friendly and accommodating. This was my first visit and went with family. We really enjoyed the atmosphere and the carvery was 10 out of 10. I would recommend this little gem to everyone . The indoor and outdoor area is clean and well decorated as well as inviting . I have even pre booked my birthday party there in September. I have been to many bars and pubs but rate this one the best in oadby . Well done guys and we will see you again very soon for the delicious food and drinks and company. Ricky and Pam and family
Ricky Birring 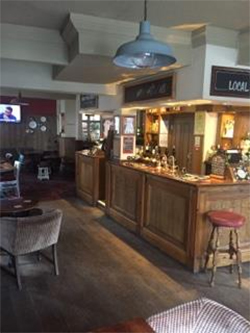 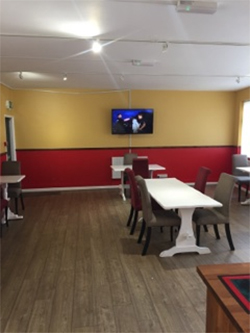 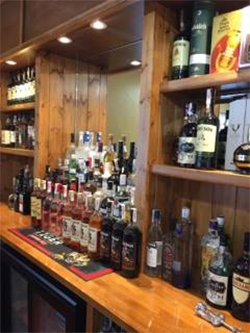 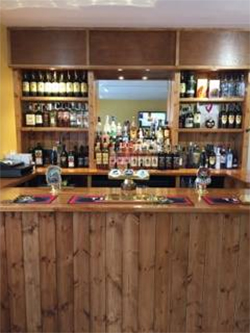 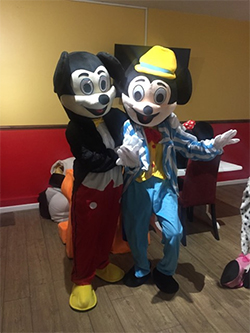 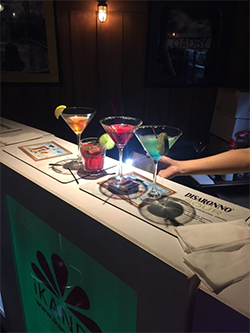 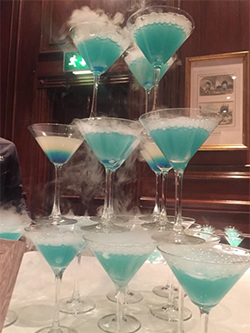 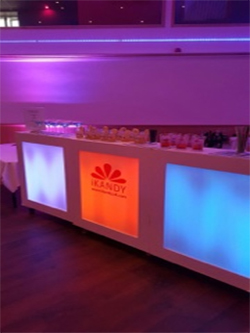 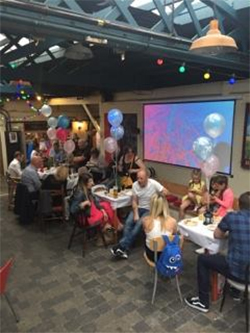 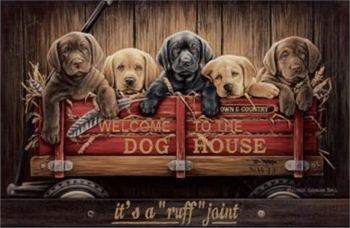 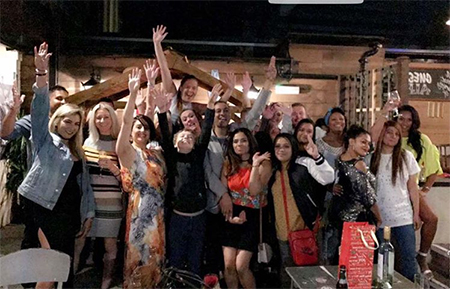 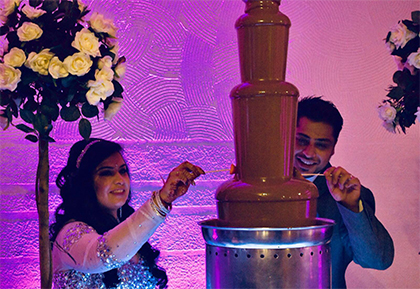 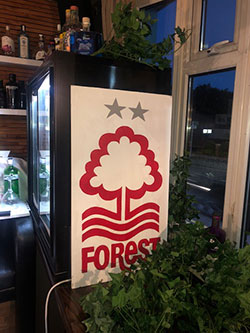 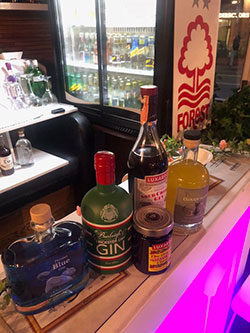 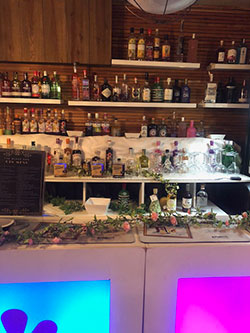 We are also a member of Dine, where members can receive special discounts daily.
Introducing our Unique Gin Forest
85 plus Gins available including Parma Violet
Turkish Delight
Gingerbread
Rhubarb and Custard
Marshmallow
Bubblegum etc
All supplied with Schweppes and Fever Tree mixers and fresh fruit, and shovels of ice to pack them with a special punch.

Every Friday you can Double up for a Single!! 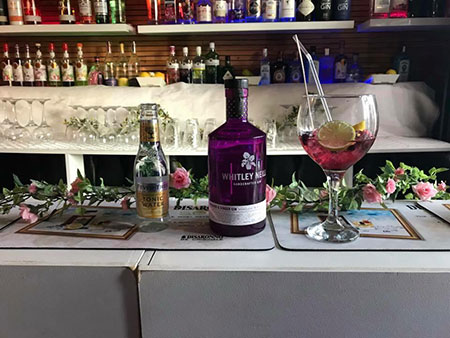